WHEN DIVORCE HAPPENS—THERE IS A WAY OUT! PART 2 OF 2

WHEN DIVORCE HAPPENS—THERE IS A WAY OUT! PART 2 OF 2

WHEN DIVORCE HAPPENS—THERE IS A WAY OUT! PART 2 OF 2 https://gowithinspiritualcoaching.com/wp-content/uploads/Way-Out-Cover-1024x577.png 1024 577 Go Within Spiritual Coaching Go Within Spiritual Coaching https://gowithinspiritualcoaching.com/wp-content/uploads/Way-Out-Cover-1024x577.png April 13, 2022 April 13, 2022 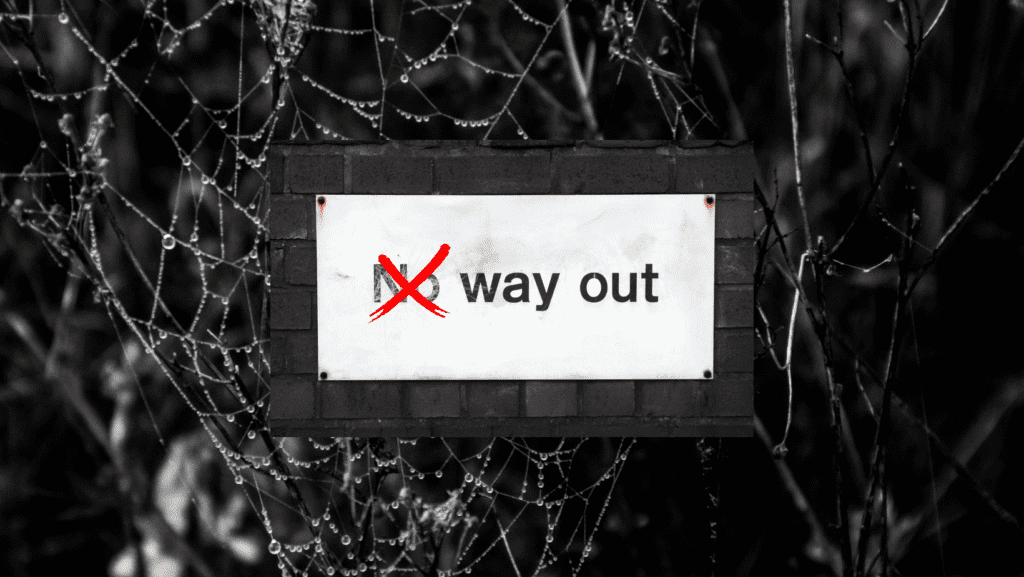 The revelation, that was at death’s doorstep,and a moment of clarity, led me to say the three most challenging words I ever uttered, “I need help!”

In and of itself, divorce is enough to bury someone deep in dark places. Couple that with addiction, and you have a recipe for disaster. 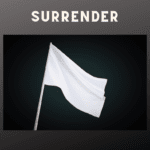 But after waving a white flag of surrender, I felt my fears begin to ebb. I knew there was a tough road ahead for me, but I also knew it was an improvement over my current circumstances.

Transformation is a process that takes time. Knowing I am not unlike many people in the world who want a quick and easy fix for their problems, I needed to practice being patient and living in the present moment, which was my starting point.

I consciously decided to do what I was directed to do, even if I didn’t want to. After all, my best thinking led to my actions, which gave me the undesirable outcome I found myself in. I needed to change that, and it wouldn’t happen overnight.

Following the steps to sobriety was first on my agenda; recovery from divorce came after. After nine months in recovery—the same amount of time I spent suffering from the throes of being divorced and relapsing—I had an epiphany.

Now I was ready to work on the forgiveness necessary for the healing caused by the divorce. I knew there was more to do; I didn’t quite yet know what, though.

It wasn’t until someone told me that my ex-husband was living with the woman with whom he had an affair that I felt the anger and humiliated pierce my heart like an invisible dagger. I wanted to exact revenge, but knew to do so would do me more harm than good. So I did what I thought I couldn’t do—ask God to bestow upon him—and her—all the blessings that I had been given. I did this every morning and night for two straight weeks.

The resentment began to lift. It was a sign I was headed in the right direction.

I wanted more healing now that I had the foundational blocks, so I started to go beyond the 12 Steps. I became interested in raising my awareness and what miracals can happen when you shift your perception. It was extremely intriguing and I began to further my inner journey of healing.

Still saddled with the feeling of being victimized, not only 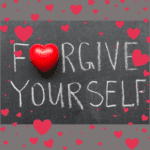 physically and emotionally, but financially by my ex, I wanted to let that go and forgive him. But first, I had to forgive myself, which I thought I had done. Not so fast. There was so much more to excavate and uncover.

After a year or so of self-discovery, I had found the gift of forgiveness. It’s not what you would call traditional forgiveness, where someone does something wrong and you forgove for the sake of forgiving. No, that wasn’t what I found. I acquired something much deeper and meaningful; two souls who were contracted in life for one to teach the other a lesson. This is called radical forgiveness.

The gift of my husband’s infidelity, divorce request, and me relapsing after 17 years was one where I  healed from childhood wounds and trauma I never knew existed, discovered my true purpose in life and became the person I am today—who I love! 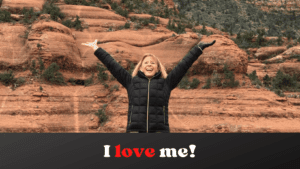 Connect with me on LinkedIn and Facebook to learn more.

WHEN DIVORCE HAPPENS—WHO ARE YOU? PART 1 OF 2

7 STEPS TO RECLAIM YOUR SELF-ESTEEM